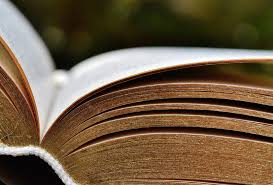 The classic three phases of the clinical studies are framed by:

However, there are legal differences according to the country, regarding the engagement of an insurance:

In some countries (the United States, Brazil, China for example), insurance is not compulsory;

Other countries, such as the United Kingdom, New Zealand and Finland, require subscription to a local policy but without a specific amount;

Others, like France or Germany, require insurance for all trials, the amount of it being specified by law.

In France it is the law Huriet-Sérusclat (law n ° 88-1138) which, since 1988 provides the guidelines for research on volunteers:

It protects the sponsor who has subscribed as well as the people who participate in the tests.

The instigator who is covered by the contract held by the promotor must enter into a personal liability contract.

Victims can submit their claims for 10 years from the end of the search.